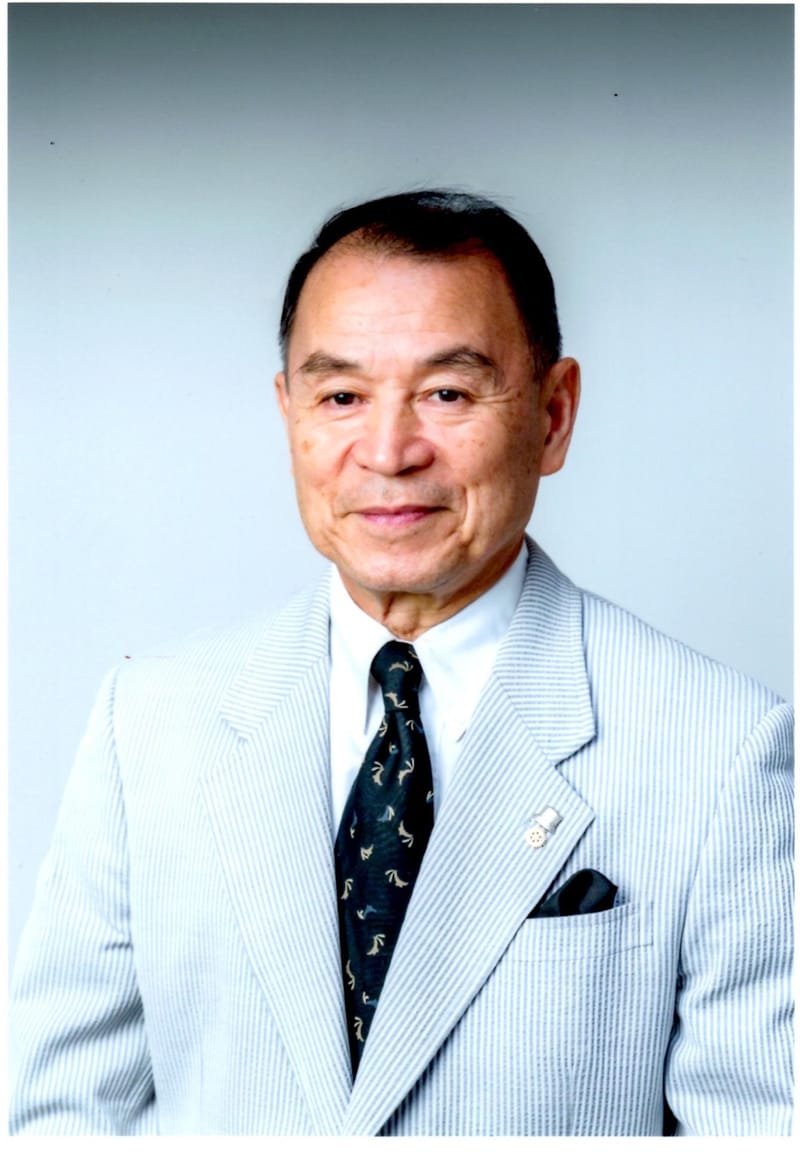 Joined the work at the studio as a Sogetsu Atelier staff

1981 Began to accompany Hiroshi Teshigahara, the third headmaster of the School to cities in Japan, Hawaii, New York, Korea and other countries

Since then has travelled to Singapore for demonstrations at annual exhibition

Published a collection of his works entitled “Ryo”

1998 Had a solo exhibition at the Hakata Daimaru department store