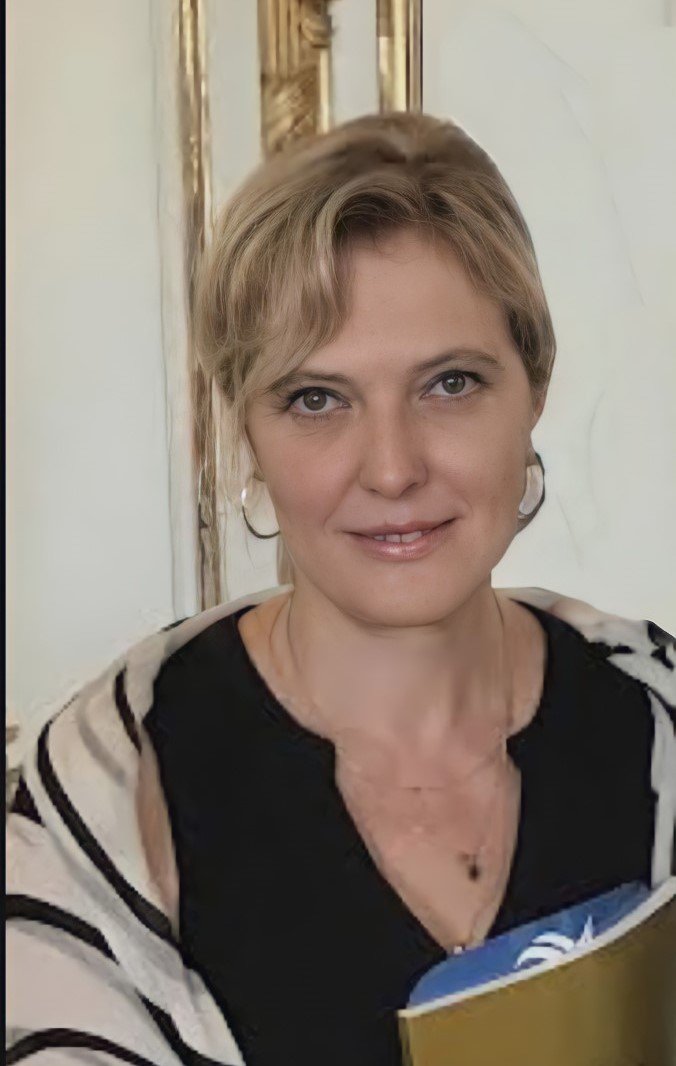 Iryna Korol Latorre, Master of the Ichiyo School of Ikebana

She began her studies of Ichiyo Ikebana in 2000, when she was living in  New Orleans. There she joined Ikebana International. In 2006 , she relocated with her family to Bethesda, Maryland and continued her studies of Ikebana. In 2013-2016 she lived in Japan, where she immersed herself in the Japanese culture and history, while taking classes at the Ichiyo School in Tokyo. Iryna Korol Latorre received her Master’s Certificate in 2016. Now, she is teaching, demonstrating and exhibiting in the United State of America.