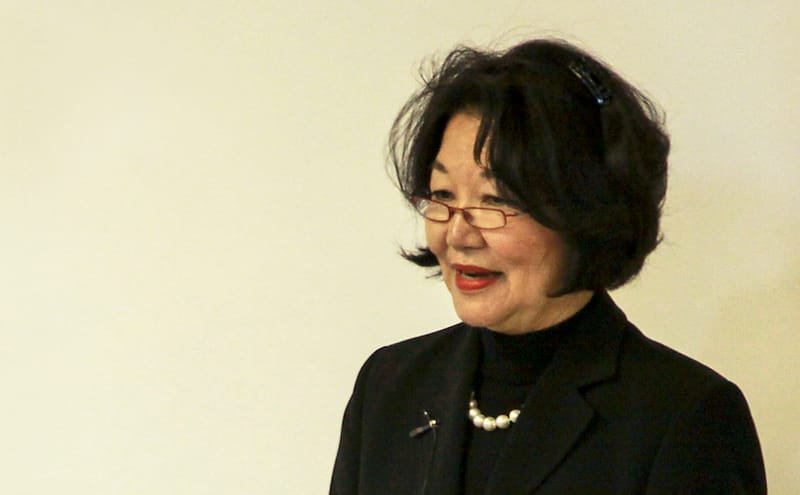 Ping Block has been a practitioner of Sogestu Ikebana since 1996. She studied under Sensei Yoshiro Umemura and has also learned from workshops and classes, in Australia and Japan, with some of the great masters of this wonderful Japanese art form. She received her Riji degree in 2014, where she received high distinctions. In the same year, she also received the Foreign Minister’s Commendations Award from the Foreign Minister of Japan. She has been teaching in Canberra for over 20 years.

Ping has exhibited at international conventions in Japan, France, the Philippines, Taiwan, Hong Kong, India and the USA. In addition to this, she made arrangements for an official dinner hosted by the Australian Prime Minister, for the Cabinet ante-room in the Australian Parliament House, the Japanese Embassy on its National Day and the Emperor's birthday, and the Australian National Gallery.

She has also conducted demonstrations at some of the above, as well as, at Canberra's Floriade (the biggest flower event in the Southern Hemisphere), the Nara Candle Festival (Nara is the Japanese sister city of Canberra), the National Botanic Gardens, and for various local groups with an interest in flowers and gardens.