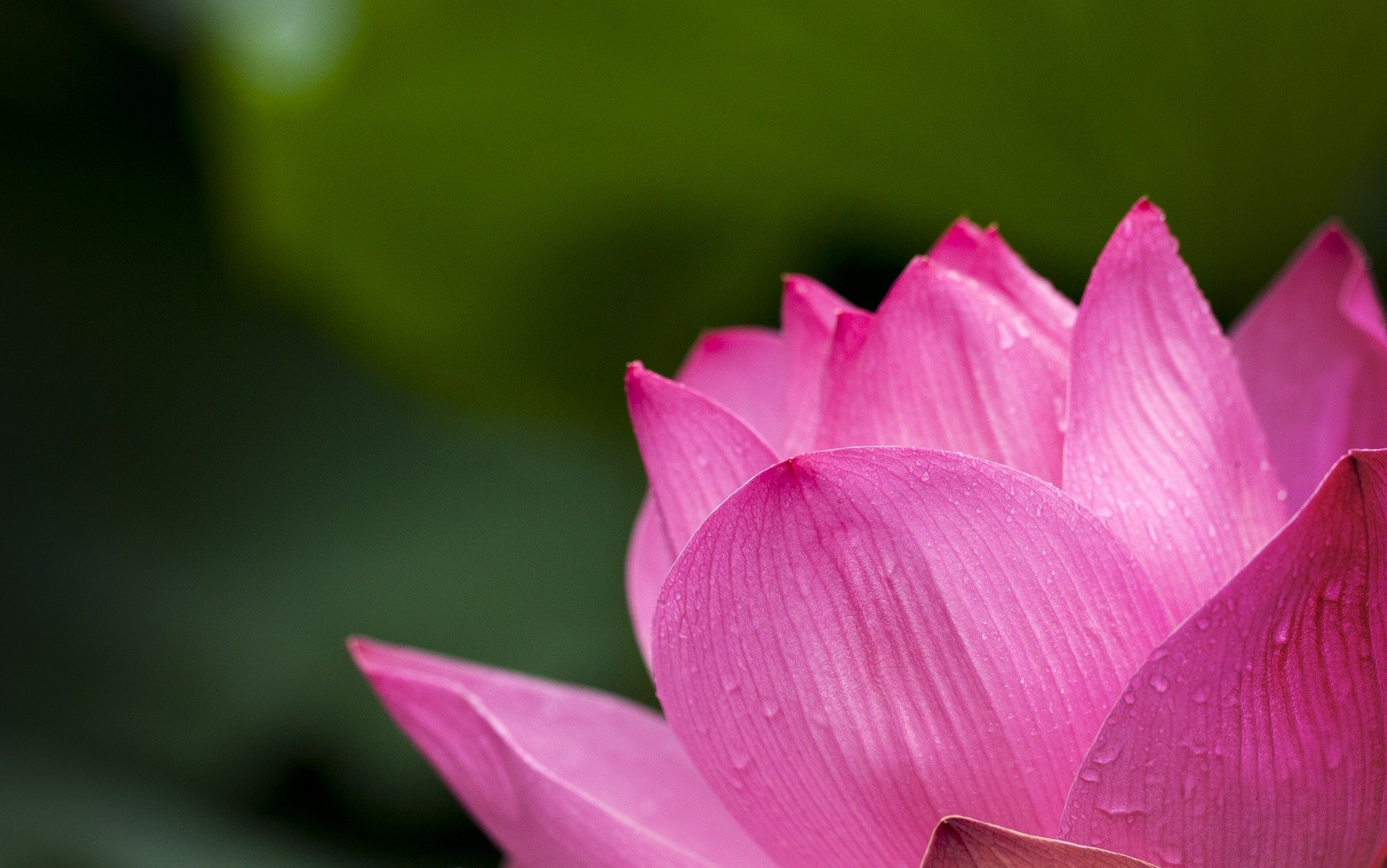 The reports and case studies by the Wa committee members were published in the International Journal of Ikebana Studies (IJIS).

Wa Melbourne Ikebana Festival: Welcoming Exhibitors from All over the World

Although Ikebana was introduced in Australia over 60 years ago, it is not very well recognized by the majority of Australians. Many people have a growing interest in Japanese culture and society, but Ikebana is not a familiar art form here. There is a relatively small number of Australian Ikebana organisations and groups. These include national and state branches of individual Ikebana schools formally registered in Japan, and combined organisations such as the Melbourne Chapter of Ikebana International, which consists of five Ikebana schools. There are also small groups organised by individual teachers, who passionately pursue their love of Ikebana. These groups generally hold one or more exhibitions throughout the year, some with accompanying demonstrations, and workshops, and displayed on social media such as Instagram and Facebook. All these activities create interest and enrich our understanding of Ikebana. Whenever possible, these groups also invite Ikebana experts from Japan, around Australia or from other parts of the world to hold demonstrations and workshops. But these are primarily focused on enrichment for current Ikebana practitioners, and even world-famous artists do not always attract attendance by people who are not already connected to Ikebana.

In 2015, members from three Ikebana schools (Sogetsu, Ichiyo and Ikenobo) came together in harmony to establish an annual exhibition of Ikebana accessible to the broader community and located at a venue well-visited by the general public. These exhibitions came to be called ‘Wa’ to respect the harmony between the schools and the many aspects of harmony inherent in Ikebana. While the Wa exhibition was growing each year in attendance, and exhibitor numbers, it was felt that there was a need to be even more active – to reach the wider community, to encourage people to learn Ikebana, and to promote a contemporary attitude to nature through Ikebana. As a result, the concept of establishing the Wa International Ikebana Festival, Melbourne was formed.

Wa would be a festival that attracted the community (including those who don’t know much about Ikebana) in many different ways; through performance, workshops, demonstrations, artists talks and complementary market stalls; as well as the Wa exhibition. Ikebanists from the Ichiyo and Sogetsu schools formed the organising committee, and after many months of planning and preparation, the first Melbourne Wa International Ikebana Festival was held in September 2019. It was an ambitious venture, and we believe it could be declared a great success because of the willingness, responsiveness and positivity of all involved. The Festival was largely held at the heritage listed Abbotsford Convent, a popular venue with a reputation for being an art and cultural hotspot for people from all over Melbourne. Abbotsford Convent, with its 11 historic buildings and spacious gardens, is Australia’s largest multi-arts precinct. In 2017-18 the convent curated and partnered programs that reached over 36,000 audience members. Many thousands more visit the convent precinct to enjoy the gardens, weekend markets and the cafes and restaurants within the grounds. Our successes include:

The inaugural Melbourne Ikebana Festival was a genuine success, but our journey was not always an easy one. Some of the obstacles in our way included:

Whenever there was a problem our creative and dynamic team had a solution. Each time we overcame a problem, we emerged stronger. We learned a great deal from our efforts in 2019. The 2020 Festival will be bigger, with more events. We will work with the aim of developing awareness, interest and appreciation of Ikebana in the wider Victorian community. This should lead to higher attendance at exhibitions and other Ikebana-related activities, more students for our growing band of Ikebana teachers in Australia and greater opportunities for Ikebana to be integrated into Australian daily life. We will work towards making our festival increasingly appealing to for interstate and international exhibitors as well. In the next twelve months, as we work towards the 2020 Wa International Ikebana Festival Melbourne, we will record our findings, our problems and solutions, our roles and our project plan. Finally, for anyone with a passion for Ikebana around the world, we aim to publish a resource package in late 2020, that can be used by anyone wishing to establish an International Ikebana festival in their city.

Shoan Lo is a certified teacher of the Sogetsu School of Ikebana. She is the associate director of Ikebana Gallery Award and was one of the project managers for Wa: Melbourne Ikebana Festival 2019. She is a registered architect.

Sue Healey has been studying Ikebana in the Sogetsu School since 2015, and is a committee member for Wa: Melbourne Ikebana Festival and a member of Sogetsu School Victoria Branch. Sue obtained her Diploma of Horticulture from Burnley College Victorian.